From Innovatrombone we are pleased to communicate the results of the 1st Online Interpretation Contest of the trombone.

As most of you will know, a few months ago and as a result of the pandemic, from innovatrombone we decided to create an interpretation contest in which trombonists from all over the world could participate and it has been like that.

We have been very lucky to receive young trombonists from practically all over the world, from Japan, for example, through China, Italy, Switzerland, France, Spain, the United States and all of Latin America.

The competition was divided into two phases, in which the contestants sent us videos playing the compulsory works according to the competition rules. In the first phase we received hundreds of videos and approximately 5 were selected from each category, which went on to the final phase which is the one we are dealing with today.

We have had the collaboration of the composers Vicente Martínez Casas, Julio Domingo, Ricardo Mollá, José Rafael Pascual Vilaplana, Julio Landaeta, Enrique Hernandis and Christian Daniel Vallejo, who have provided some of their works in the different categories.

We have had the help of sponsors and collaborators such as Antoine Courtois Paris, from the group Buffet Crampon Paris, bags (cases and covers for musical instruments), K&G Kurum and Gilbert mouthpieces, B&S products, Stomvi, Up sound, Shagerl, Spanish brass editions, BlackBinder, editorial tot per l’aire, innovatrombone academy and orchestral play along.

Our jury was composed of:

Ben Van Dijk. Bass trombone and double bass of the Rotterdam Philharmonic Orchestra, The Royal Conservatoire the Hague and the Codarts Conservatory in Rotterdam.

Miguel J.Martínez (Viriato) Soloist bass trombone in the Orchestra and Chorus of the Community of Madrid. 2i2quartet.

Javier Yera. Professor at the Conservatory of Music in Jáen.

Miguel Sanchéz. Trombone soloist in the Orchestra of the National University of San Juan Argentina.

Vicente Manuel Cascales. Soloist’s aid in the Orchestra of the Balearic Islands.

Robinson Giraldo. Director of Arts and Music at the Industrial University of Santander.

Alejandro Biot. Professor of Trombone at the Camille Saint Saëns Conservatory in Paris, prof CS Regional in Paris and International Conservatory of Music in Paris. 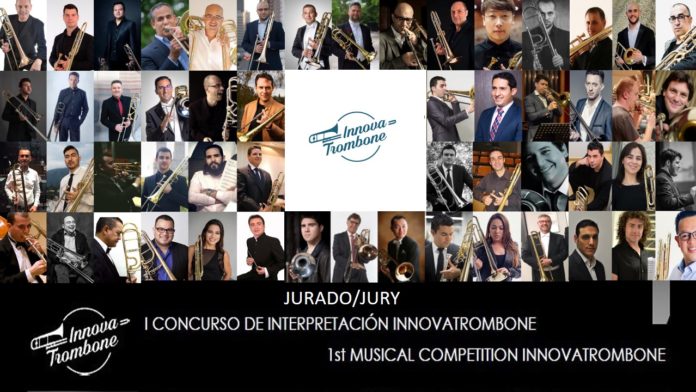 To conclude, we would like to thank once again all the members of the jury, sponsors, collaborators and contestants for their confidence in this great project. We would also like to thank each one of them for the great effort they have made, in the knowledge of the great difficulties, both logistical-technological and economic, taking into account the situation they are going through in each of the countries.

Next we leave you with the video in which we have communicated the results to the public and the finalists:

During the next few days we will publish the videos of the winners of each category on the website: 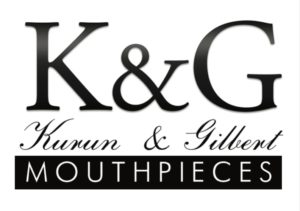 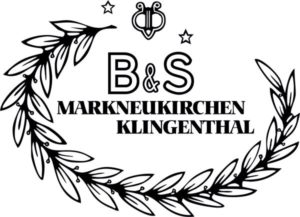 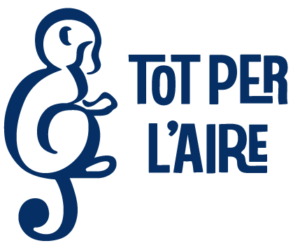 Acces to tot per l´aire 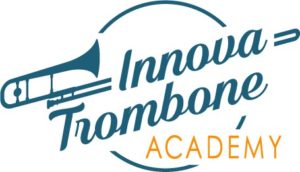 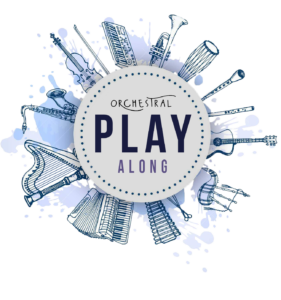 Acces to Orchestral Play Along

If you are a trombonist join our community, create a trombonist profile, manage your ads and videos at the following link:Register

The trombone festival of Costa Rica 2018 is already here: