Recently in Innovatrombone we have been lucky enough to know a little more about one of our collaborators since the beginning of our project, Alejandro Biot. 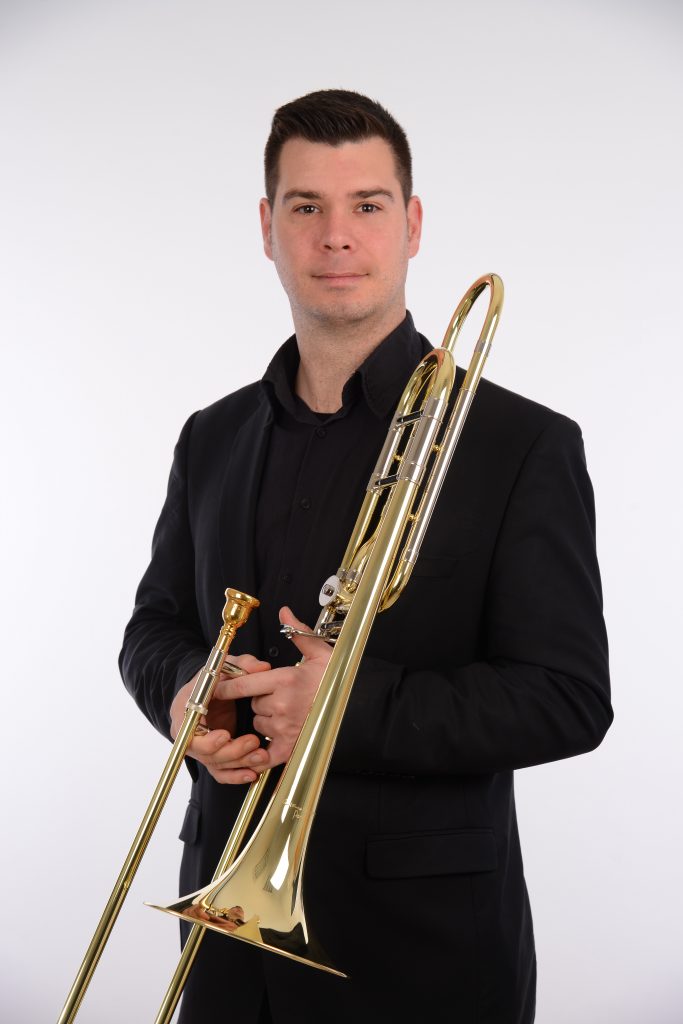 The Trombonist Alejandro Biot Sanchis, a native of Valencia, Spain, began his professional studies at the Higher Conservatory of Alicante, where he obtained a degree in music, then studied at the Regional Conservatory of Paris, carrying out a postgraduate degree in interpretation and concert performer. Throughout his 37 years, of which approximately 15 have been spent in his professional life, Biot has acquired extensive experience as a professional musician, teacher, concert musician, among others, including formations such as:

He has been under the baton of different directors, among them: Enrique García Asensio, Joan Iborra, José Antonio rubio, Mighnia Ingñat, Enrique Muñoz, José Manuel Palau, Edmond Colomer, Manuel Galduf, Salvador Brotons, who express good references. He has also participated in various competitions as a soloist, in 2006 he was finalist in the competition Ciutat de Xátiva, in 2008 he won the youth competition Villena Spain, in 2012 he won the first prize by unanimity of the jury in the national trombone competition LE CLË D’OR city of VILLEMOMBLE (Paris) and was also Trombone solo of the Orchestra de l’Alliance (Paris).

He has had the teachings of great professionals such as: Rafael Tortajada Fernández, Raúl Seguí, Josep Alcover, Javier García Fernández and Jacques Mauger who he considers an eminence. He has also worked as a teacher in Anna’s Musical Union 2007, Banda sinfónica Alcántara del Xúquer 2007, Banda Lira Castellonense 2008 and 2009, Ribera Brass Summer Course 2008 to 2012, teacher at the Camille Saint-Saens Conservatory in Paris, Trombone solo of the orchestra of l’Alliance, currently teacher at the International Conservatory of Music in Paris and assistant at the Regional Superior Conservatory in Paris.

He is currently an artist with Antoine Courtois, one of the most renowned trombone brands in the world. 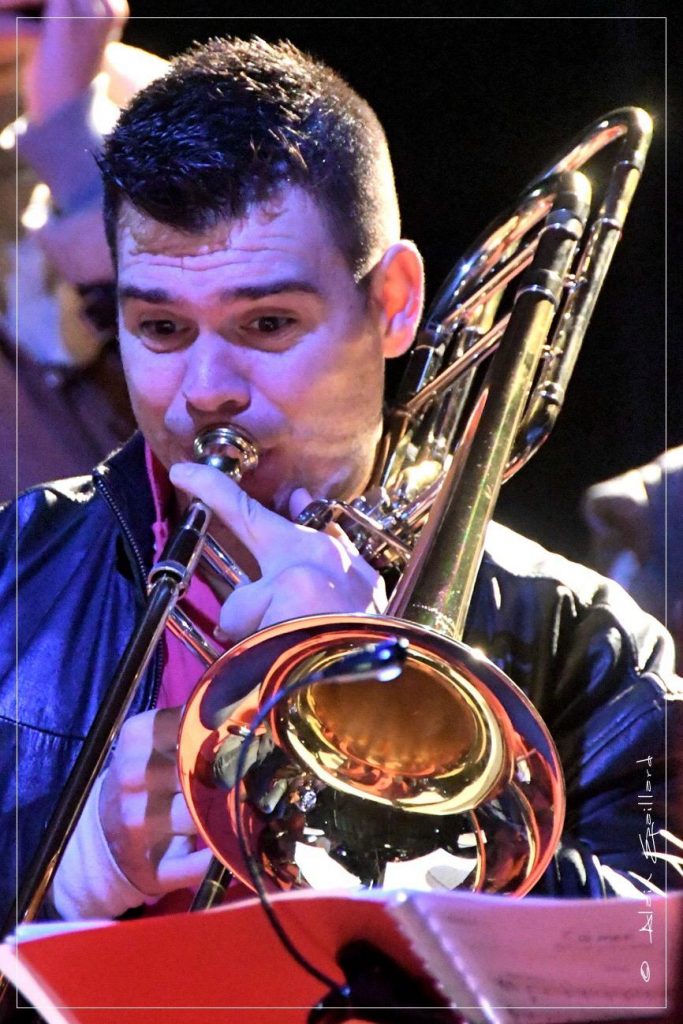 During our talk, Alejandro told us about his musical beginnings in his village, Villanueva de Castellón, in the province of Valencia (Spain). After playing some time with the trumpet, by chance he began to practice with the instrument with which today a future has been carved.

Later, Alejandro studied middle and superior grade with professor Rafael Tortajada Fernandez. Biot explained to us in his talk, that he has always felt identified and attracted by the French school of trombone, which led him to study with teachers like Michel Becquet or Jacques Mauger, being with the latter that he decided to study in a more continuous way, doing postgraduate studies.

The important decisions came at the time of insertion in the working world, trying during a brief period of time in the Symphonic Orchestra of Jalisco, where our guest decided to return to France and to continue his studies with Mauger. During this period, competitive examinations were held for conservatory in France and Alejandro won a place.

Biot explained how his classes are structured in the conservatory and defined the type of methodology he uses with students ranging from seven years old to 25 years old, making it clear how important new technologies are today to motivate and teach students.

We asked our guest about the way he studies and how he adapts it to his daily life. We also talked about the relationship he currently has with the Courtois brand and what his next projects are.

We finished our interview with Alejandro Biot talking about his instrument, the trombone Courtois model Legend AC 420 BO, describing its characteristics and the reason why he uses this instrument.

You can see the full interview by accessing the following video:

At Innovatrombone we thank Alejandro Biot for his attention and wish him every success in the future. 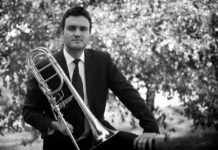 Play the music you always dreamed of with your brass instrument...